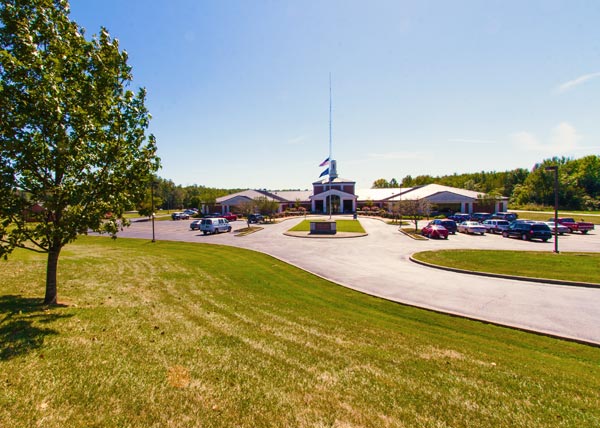 Perry County is located in southern Indiana, bordered by the Ohio River to the south and east. The county is considered the hilliest and most forested county in Indiana with over 60,000 acres of Hoosier National Forest. Perry County was organized in 1814 and named for naval war hero Oliver Hazard Perry. The county seat is Tell City.

Visit our website where you will find information on the Tell City community, as well as, its elected officials and city departments.  Located along the banks of the Ohio River in Perry County, Tell City welcomes both visitors and residents to this website, in order to provide community information.  Tell City serves Perry County as the largest incorporated community with a population of 7,279.  Due to being centrally located within the Midwest, Tell City offers its residents a strong sense of community living, as well as the availability of being within easy access to larger metropolitan areas.

Serving as the county seat for Perry County, Tell City was founded in 1858 by German and Swiss immigrants, with the goal of developing a planned community.  Tell City offers a thriving downtown area for its residents and visitors, alike, with its unique shopping and dining opportunities, economic and cultural events, and exciting new developments within the downtown area which includes the Tell City Depot and Farmers’ Market, as well as River Pointe Housing.  The downtown area is also home to Tell City’s City Hall and a bronze statue of William Tell and his son, which represents the legendary Swiss hero and the community’s namesake.

Tell City’s commitment to a viable Quality of Life for its residents is also evident through its downtown Riverwalk, located in Sunset Park along the banks of the Ohio River, and the connectivity of bike lanes in the downtown area and to its many city parks.

Tell City also recognizes the importance of a strong infrastructure base for continued development and economic growth, while serving as a regional provider of utilities through the Tell City Water and Wastewater Utility, as well as Tell City Electric Utility.  In 2015, Tell City Electric, in partnership with the Indiana Municipal Power Agency, developed its first solar park. 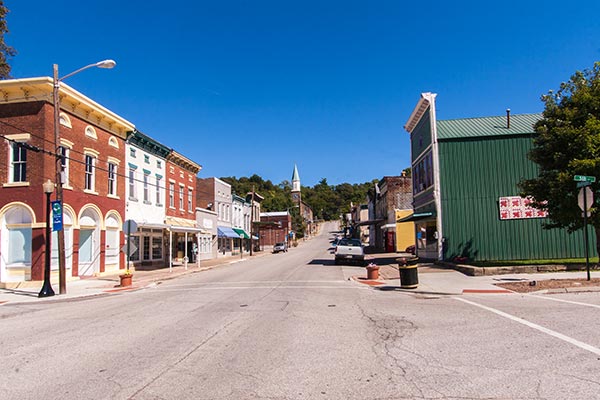 Visit our website to find information for city officials and departments and learn about what makes Cannelton a unique place to visit and live.

Cannelton was named in 1844 for the cannel coal that was once mined in the area. Formerly the county seat of Perry County, Cannelton is the smallest incorporated city in the state of Indiana and is nestled in a picturesque location on the Ohio River. What makes Cannelton unique is the abundance of sandstone walls and buildings, including the historic Cannelton Cotton Mill built in 1849 and listed as a National Historic Landmark of the United States. 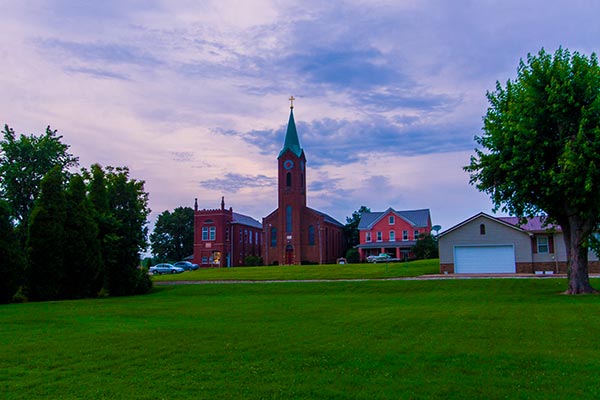 Visit our website to find information for town officials and departments and Troy’s history and highlights.

Located on the Ohio River near the mouth of the Anderson River, Troy was laid out in 1815 and was the first county seat of Perry County. Troy is home to the “Nester House” which is a historic hotel and now listed on the National Register of Historic Places. The “Christ of the Ohio” statue on Fulton Hill in Troy overlooks the river and is a well-known beacon to river traffic. Fulton Hill was named after Abraham Fulton, brother to famous steamboat inventor Robert Fulton, and is buried in the Troy cemetery.